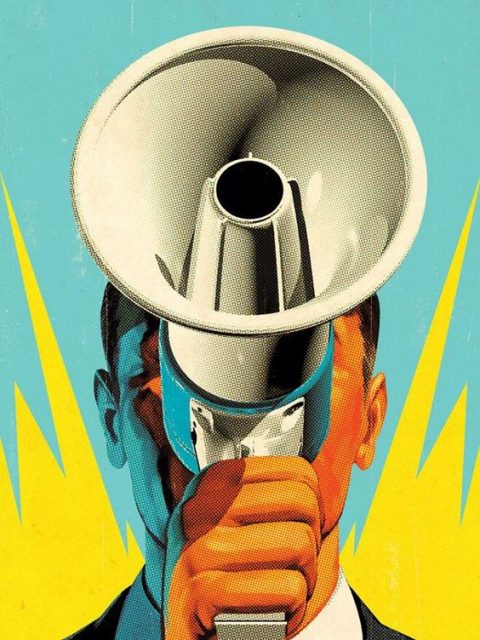 Since his literary debut in 2003, Khemiri has divided his life into silent writing periods and loudmouthed talking phases. During writing periods, Khemiri declines all invitations. When lecturing he has accepted invitations to libraries, literary festivals, teacher conferences, art museums, theatre symposiums, youth centers, music festivals, and jails. He has lectured in France, Russia, the Netherlands, Germany, Norway, Croatia, Denmark, Finland, Bulgaria, Tunisia, Turkey, Belgium, South Africa, Iceland, and the US, where he has participated in the PEN festival in New York, Bay Area Book Festival in Berkeley and the National Book Festival in DC where he held a keynote in 2016.

Khemiri lectures in Swedish, English, and French. He is currently based in New York, where he teaches in the creative writing program at NYU.

Keynote delivered at the National Book Festival in Washington DC, 2016.