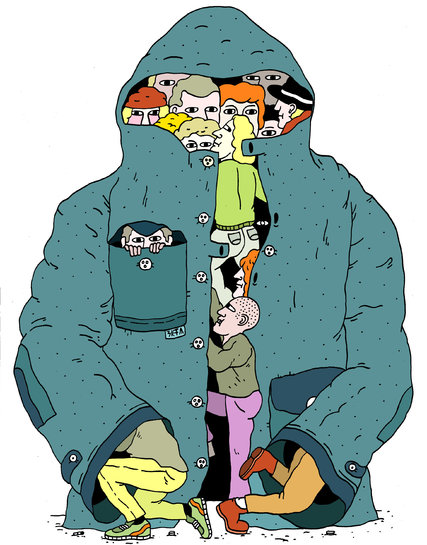 In March 2013 Khemiri’s open letter to Sweden’s Minister for Justice Beatrice Ask made history as the most shared article ever in Sweden. The open letter soon became a hashtag on Twitter (#bästabeatrice) where people shared their stories of oppression, this became international news – Al Jazeera, Global Post and Local wrote about REVA and discrimination.

Khemiri remixed the article for US readers and on April 20 it was published in New York Times+International Herald Tribune. The original text was translated into English by Asymptote Journal, French by Courrier International, Italian by Corriere Della Sera, German by Theater Heute and Finnish by Aamulehti.