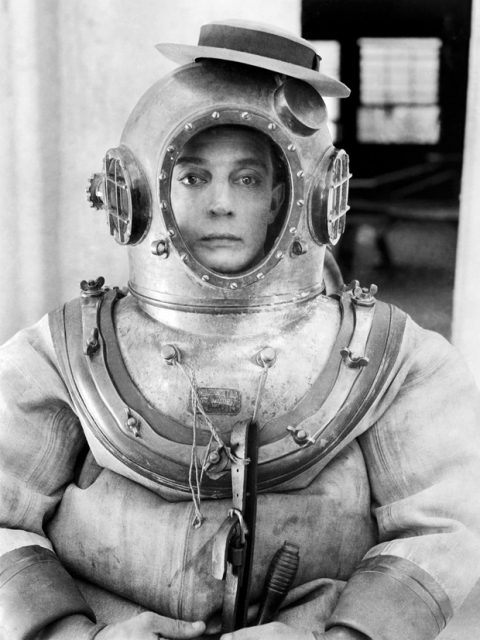 One way of saying it:

Another way of saying it: Ghostface Killah be on some “now you see me, now you don’t” shit.

A third way of saying it: Hussssssssssh.

A fourth way of saying it: A whitemargin stargazer lies half-buried on a reef off Komodo Island, Indonesia, waiting for a small fish to swim by.

A fifth way of saying it: Here’s American silent movie comedian Buster Keaton (1895-1966), wearing a diving suit for a scene from The Navigator, released in 1924.

A sixth way of saying it: 2017 is devoted to collecting new words. 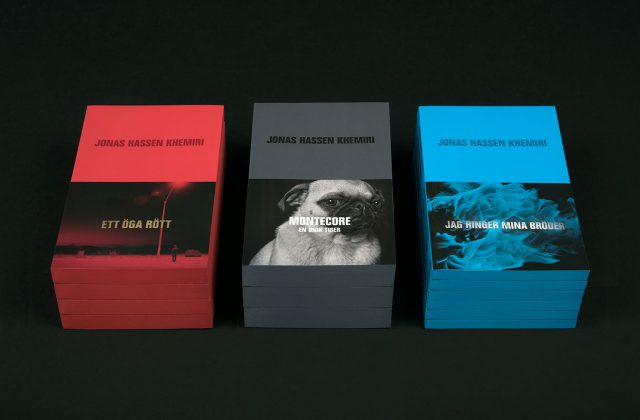 February: New paperback versions of One Eye Red, Montecore and I Call My Brothers released in Sweden. Design: Håkan Liljemärker. 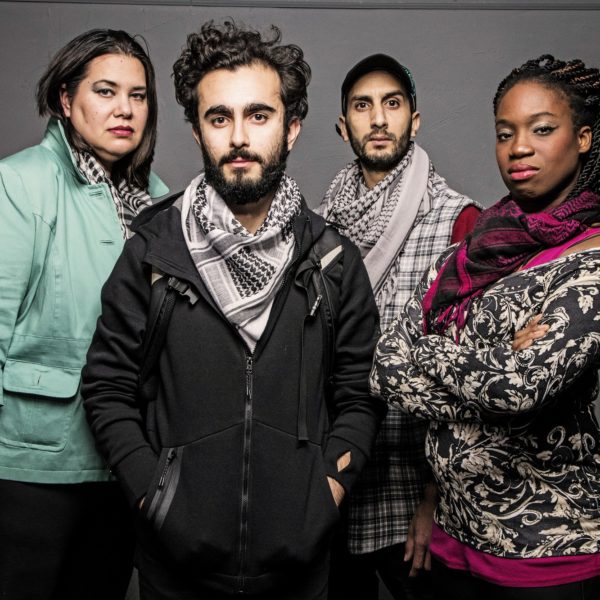 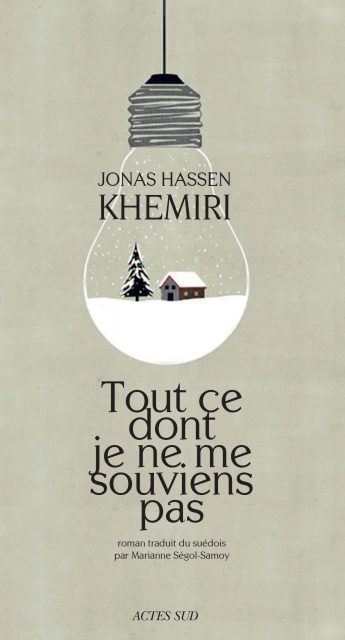 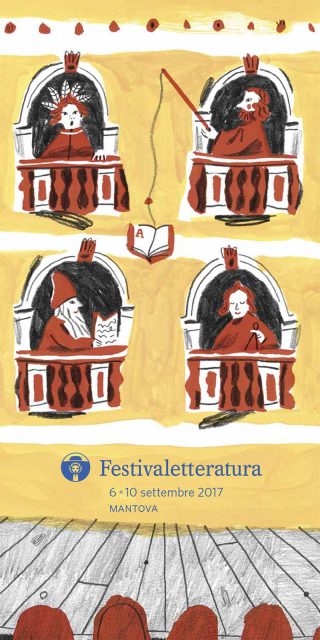 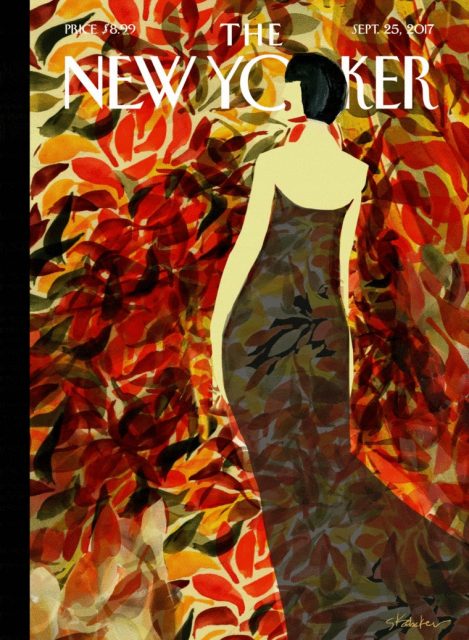 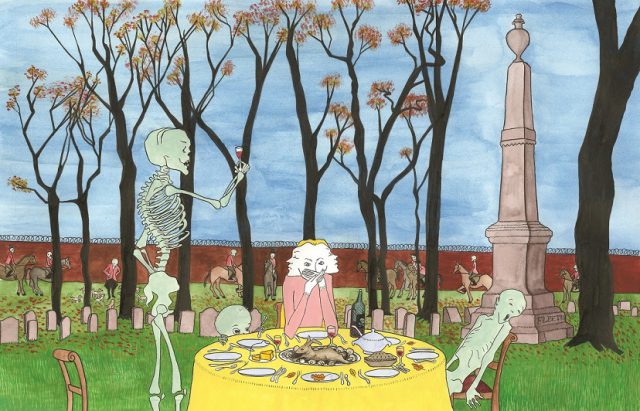 And yes: Joyce Carol Oates chose Everything I Don’t Remember as one of her three favourite books of 2016. Full text here: Times Literary Supplement.

And here is the key note delivered at the National Book Festival in Washington DC.