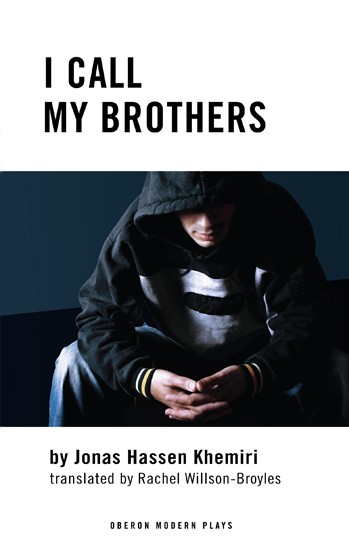 Its 2015 and Oberon Books just published I Call My Brothers, the play version, in English translation by Rachel Willson-Broyles. The play will premier in Australia on Thursday 16 April 2015 at Southbank Theatre, before touring to regional Victorian secondary schools, Geelong Performing Arts Centre and Launceston College in Tasmani. More info here.

The play will also premier in France (Théâtre El Duende) and Norway on May 22 at Det Norske Teatret (directed by Peer Arne Perez Øian), in Germany at Theater Bremen (April), Schauspiel Essen (April) and the Thalia Theater Hamburg (February). On May 30 I Call My Brothers will be read in Amsterdam at the Theatre Cafe Festival, followed by a discussion with its author.

The Hundred We Are will be read at a theater festival in Pskov, Russia, March 23-29. 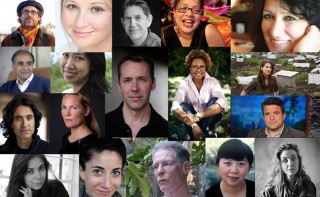 On July 7 Khemiri’s fourth play Apathy for beginners premieres in Italy at Teatro Stabile, concluding the 20th edition of the European Theatre Festival “Mises an espace”. 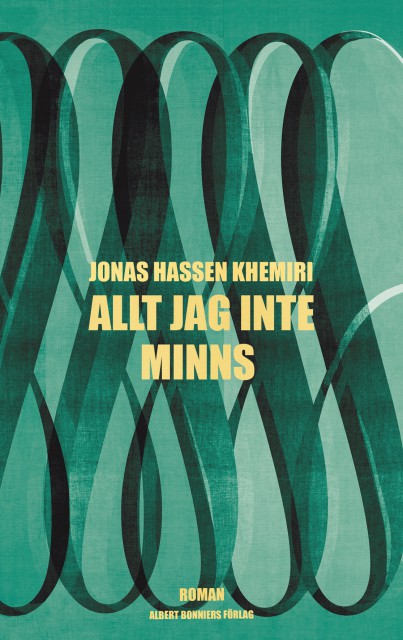 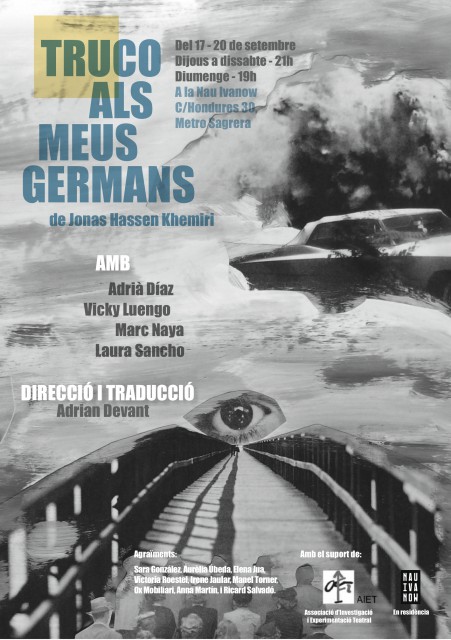 In London I Call My Brothers premiers at the Arcola Theatre September 3, 2015. And in Barcelona, Spain September 17. 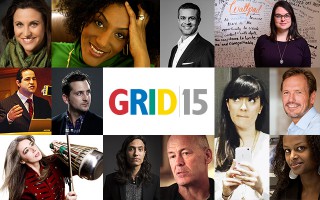 Invited to Bonnier Grid 2015 to talk about the open letter to Beatrice Ask that went viral. See the lecture here.

And! ≈ [Almost Equal To] returns to the Royal Dramatic Theatre in Stockholm in December of 2015 and continues in the spring of 2016. The play is also premiering in Germany at the Thalia Theatre in Hamburg in September.

October 13: The Hundred We Are premiers in France. 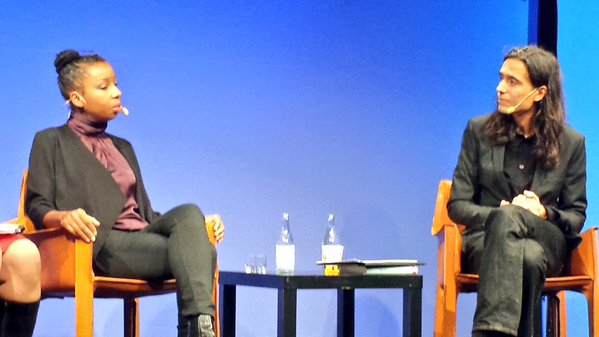 October 23: Stockholm Literature Festival. Reading from Everything I Don’t Remember and discussion with Marie NDiaye.

November 23, Khemiri was awarded the prestigious August Prize in the category “Best Swedish Fiction Book of the Year” for Everything I Don’t Remember.

November 30: Reading of Apathy for Beginners in Montreuil.

December 15: Premier of ≈ [Almost Equal To] in Nürnberg.